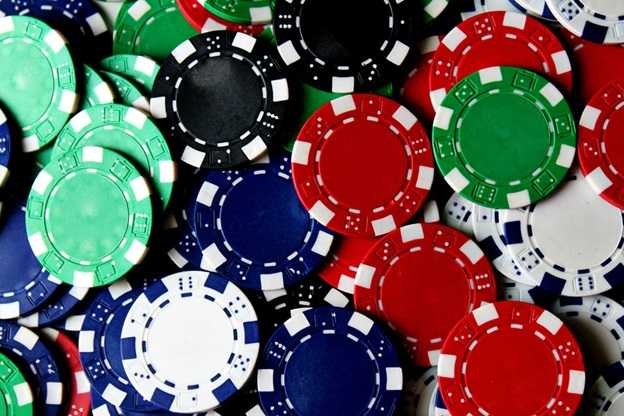 Poker is one of the most popular card games in the world and it’s mostly because poker can be played quickly, anywhere you are. It is as simple as downloading a poker app or visiting a website that allows you to play online and you’re ready to go. It’s also very exciting to play, with the chance element having an important role. Despite poker being a game that somewhat depends on luck, strategy plays a vital role as well, and without it, you won’t be getting far. This is why in some countries, poker is among the most popular games. And Baltic countries are definitely part of that crowd. Pokers one of the most popular games at Estonian poker rooms and Lithuanian casino venues. As a result many great players come from this region. Here are some top names.

Also known as Tony G, Antanas Guoga holds top of the all-time money list for Lithuania according to PokerDB website, with combined earnings of over 8 million US dollars. Even though he moved to Australia with his parents at the age of 11, eventually moving back to Lithuania, Guoga holds Lithuanian citizenship, therefore is considered to be a Lithuanian player. He started playing  poker since he was 18, placing high in big tournaments like World Poker Tour. Guoga has not been playing professionally since 2014. Instead, he is being an active businessman and politician, spending most of his time as a director and CEO of a successful company named Cypherpunk Holdings.

Cimbolas is another Lithuanian poker player that holds second place of the all-time money list for Lithuania after Antanas Guoga, with earnings of over 5 million US dollars. He is playing both live and online tournaments. After a good series of performances on popular poker websites, he was placed among the top 20 players in the world on PocketFives online poker tournament rankings in 2016. After moving to London, he participated in several major poker tournaments. In 2014, he won the WPT (World Poker Tour) in Nottingham, followed by a success at EPT in Deauville where he reached the final table. In November 2021, the Lithuanian won a DeepStack Championship Poker Series tournament at the Venetian Resort Hotel on the Las Vegas Strip with a grand prize of around 310,000 US dollars.

Markku Koplimaa is a professional poker player from Estonia who participates in both online and live tournaments. His career started in 2011 when he was 26 years old. Playing online tournaments brought him big money, as well as high ranking positions, making him the best player in Estonia based on earnings alone. He is also playing live tournaments from 2012, with EPT Barcelona being his most successful event, with the highest prize money of almost 600 thousand euros. Koplimaa managed to set the bar pretty high for his fellow Estonians.

Latvian high roller Mihail Morozovs holds the top of the all-time money list for this country, with his combined earnings of over 2 million US dollars. According to some sources, Morozovs joined over 150 tournaments, including the prestigious World Poker Tour.  His best live cash was 695,610 euros on European Poker Tour – EPT Barcelona, Spain, where he placed second.

previous article
Game Rules
next article
In 2022, you will get the best chance of winning cash in casino 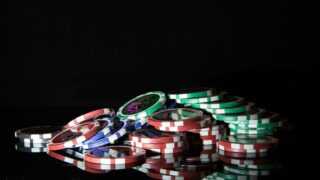 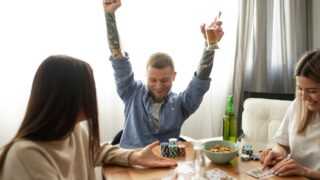