The Most Interesting Facts About Poker 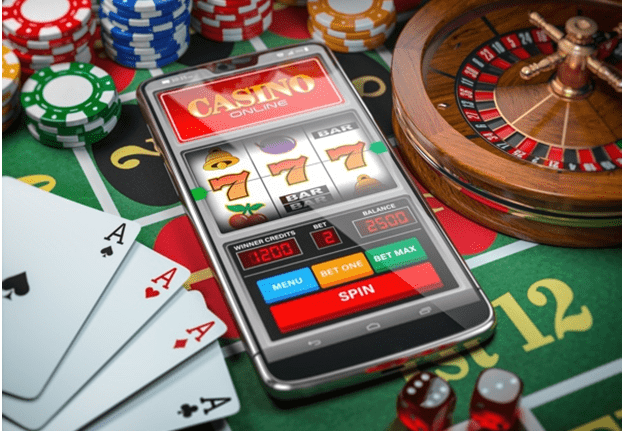 Poker is a casino game that attracts millions of players from all over the world and is popular to play in real-life land-based establishments as well as at online casino and poker sites. If you want to start playing, then you need to head over to sites such as Good Luck Mate to help you know the best places to play and the best games to play. However, if you are simply interested in finding out some of the most interesting facts about the game then read on for some of its most fascinating facts…

Poker is Over A Thousand Years Old

Generally, many people believe that the game started to come about in the era of the old American Wild West . But that’s not quite true. In fact, poker was about for hundreds of years before that time period and it was created outside of the US.

Some historians believe that it originated in China in the 10th century, whilst others think it originated in the 16th century from a Persian game called nas. One thing that is for sure is that the most popular version of the game grew to prominence in France. From there it travelled over to Canada and from there to the US. This is where it became world-famous and is now available in a variety of formats all over the world.

Poker Used to Be Played with 20 Cards

Back in the early days of poker, it wasn’t played with the standard deck of 52-cards that we are used to these days. This deck was only actually introduced in the mid 1800s to allow more players to join in games. According to 19th century historians, the game was originally played with decks of 20 cards. This made the game much more narrow with fewer cards and fewer players and outcomes.

Poker is One of the Most Common Casino Games in Movies

This probably doesn’t come as much of a surprise, but poker is one of the most popular games featured in TV shows and movies. It is common in Western films such as Maverick and is prominent in films such as The Gambler and James Bond movies such as Casino Royale. It has been the star of hundreds of films. A game of poker can add high-tension to any scene and has become a popular addition in Hollywood as a result.

In 2012 The First Million Dollar Poker Game Was Played

Most regular poker players like to enjoy low to middle stake games. However, in 2012, the CEO of Cirque Du Soleil, Guy Laliberte took it to a whole new level when he came up with the idea of a poker tournament with a $1 million buy-in.  It seemed a bit unlikely at first but it ended up attracting 48 players, who played the tournament at the Rio Casino in Las Vegas. The winner, Antonio Esfandiara, ended up winning a massive $18,346,673.

There is a World Series of Poker

What used to be a popular parlour game hit the big time in 1970, when the very first World Series of Poker was held in Las Vegas. Although the very first edition of the tournament attracted very little in terms of players or press coverage, it started to grow throughout the years. Nowadays, the World Series of Poker is considered to be a mainstream gambling event with lots of corporate sponsors and is shown on ESPN.

Poker was First Televised in 1973

Although it was popular before the 1970s, Poker hadn’t yet garnered sufficient interest to be televised. However, this changed after the debut of the World Series of Poker in 1970, which attracted bigger audiences from all over the world. In 1973, CBS Sports covered the tournament and this was the very first poker tournament to be broadcast on US national television. This was just the start and poker is now one of the favourites on ESPN now.

Groucho Marx Got His Name From a Poker Game

Back in 1915, Groucho Marx and his three brothers all got their nicknames (all ending in o) from Art Fisher  during a poker game. It is possible that Groucho got his name because he was carrying a small money purse (called a grouch). It may also have been that he got his name simply for being a bit grumpy. How it exactly came about is a mystery, but Groucho was a nickname given to him in a poker game… and it’s a lot more interesting than Julius, his actual given name!

The longest game of poker was held in the Bird Cage Theatre in Tombstone, Arizona in 1881. It had a buy-in of $1,000 and was believed to have lasted 8 years, 5 months and 3 days! 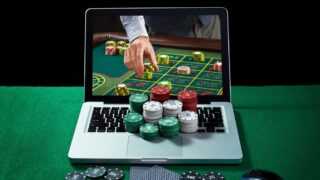